After eight years of developing self-driving cars, Waymo became today the first company to operate a fleet of fully autonomous cars without a driver on board on public roads in the United States.

Waymo-CEO John Krafcik  (here the video, Krafcik’s talks starts at the 2:12:10 mark) announced today at the Web Summit in Lisbon this historic milestone. One hundred vehicles have been test-driving since 2016 in Chandler, a suburb of Phoenix in Arizona. But now they drive without the safety driver in the driver seat.

As can be seen in the following video, passengers hail the car with an app, enter the car, and press a button to start the ride. The driver seat is empty, the system fully controls the car without human interference.

For the time being the cars are driving only within a geo-fenced area. The current passengers are part of an early rider program, but soon the cars are scheduled to become accessible for the public. 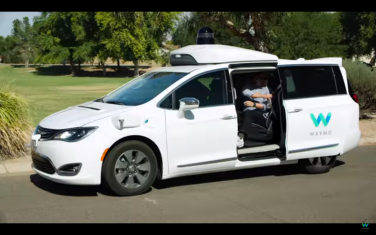 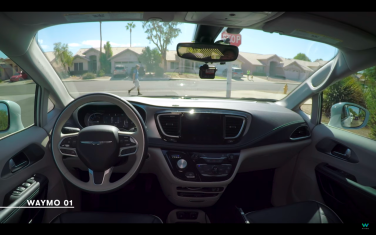 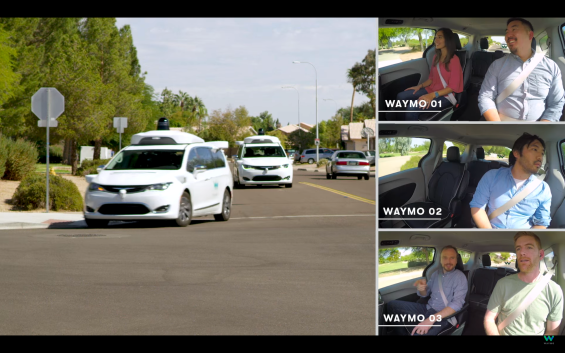 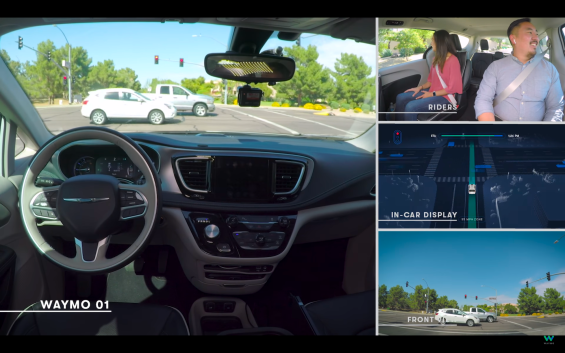 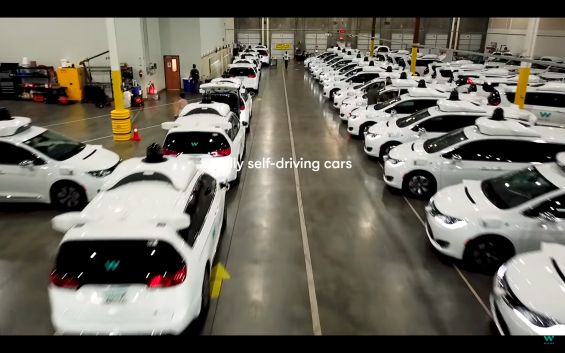 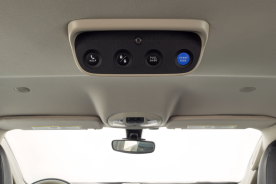 With this historic milestone Waymo demonstrates its lead in autonomous driving, far ahead of other companies. With this start of fully level 4/5 autonomous driving Waymo has created the basics for drastically reducing traffic accidents.