The three-point turn on roads is one of the more complex maneuvers that learners have to demonstrate at their driver license exams in the US. They have to show that they can master the maneuver in three steps. At first they make a turn forward to the left, then in reverse to the right, and again forward left to complete the 180 degree turn.

An autonomous vehicle also has to be able to complete the three-point turn, as Google states in the latest October report. The car needs to measure the street width and avoid obstacles such as cars parked on the side. Google engineers also focus not only on a quick, safe, and swift maneuver, but also on one that feels natural for passengers. A self-driving car could do the whole maneuver just in reverse gear, but that would make passengers feel uncomfortable. 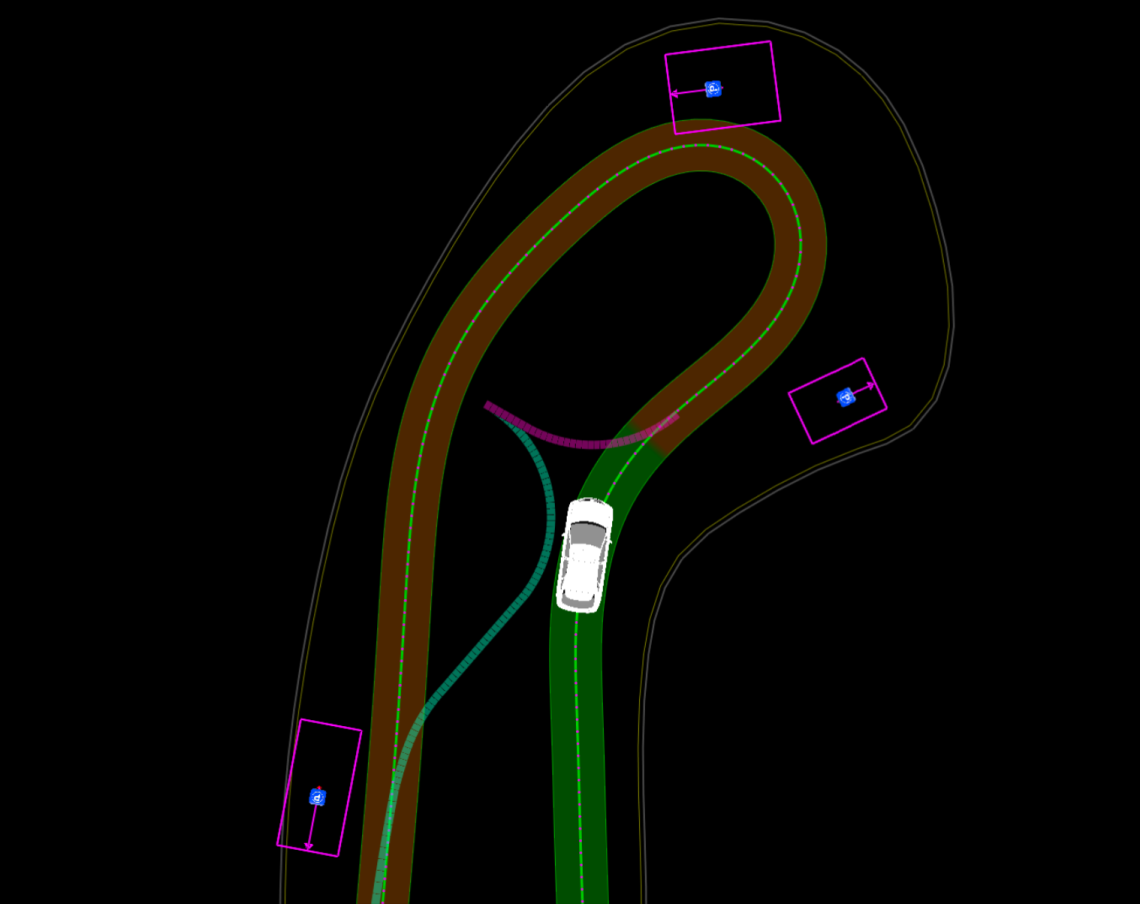 Google’s cars practice the three-point turn one-thousand times every week to experience as many situation as possible and gather experience with that maneuver.

In October 2016 Google’s cars drove an additional 128.228 miles in autonomous mode, which brings the total to 2.230.275 miles. Also one accident was reported. Another car bumped into a Google car at low speed while turning.