At an event that featured Baidu’s open source platform for the development of self-driving cars – code name Apollo – the company presented two of its test vehicles at its office in Sunnyvale, California.

The cars were equipped by AutonomouStuff, know in the industry for equipping self-driving cars with Lidars, cameras, radars and all the required mounts. The two Lincoln MKZ are controlled by Baidu’s Apollo platform, which was released to the public in June 2017. 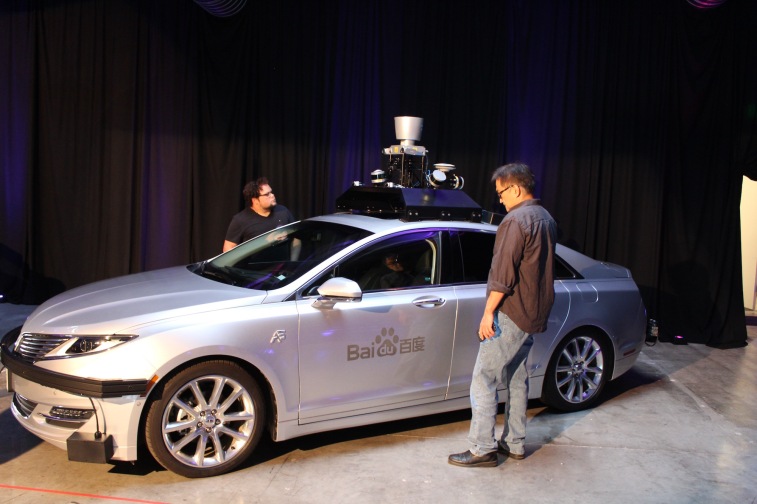 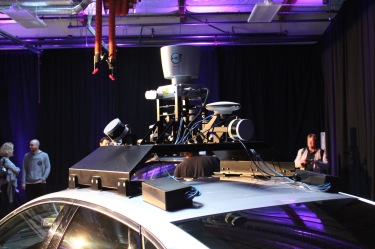 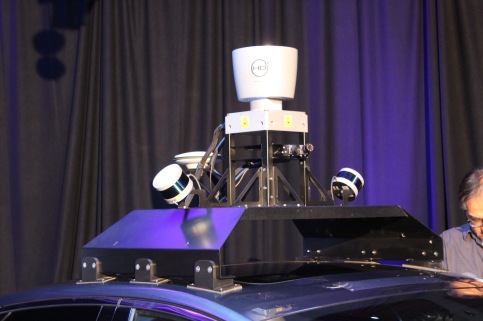 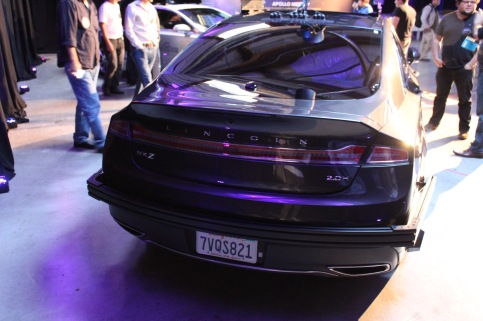 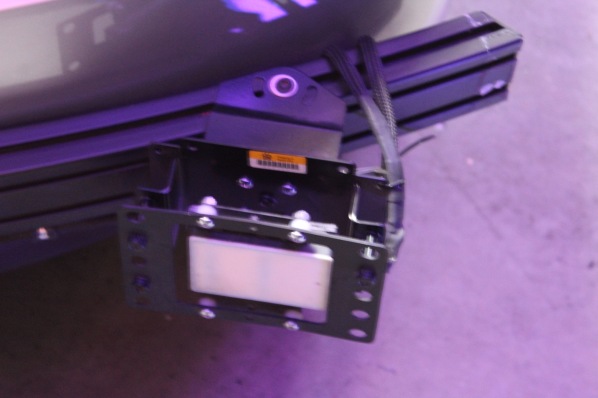 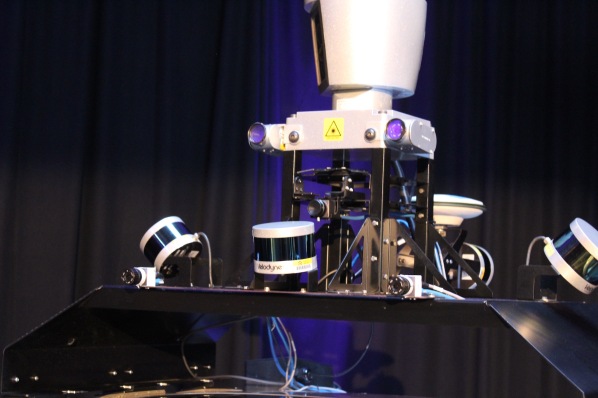 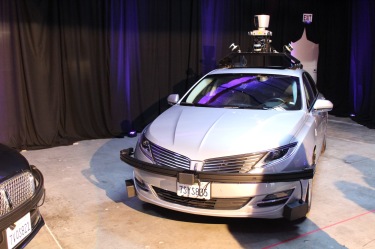 Here are videos with a walk around:

On the parking lot were three more vehicles with the same configuration. 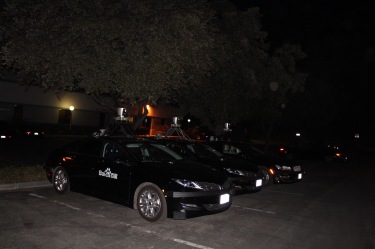 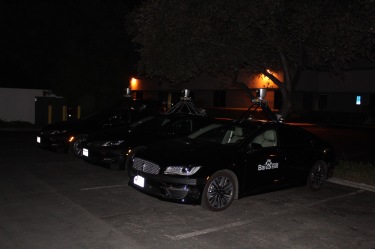 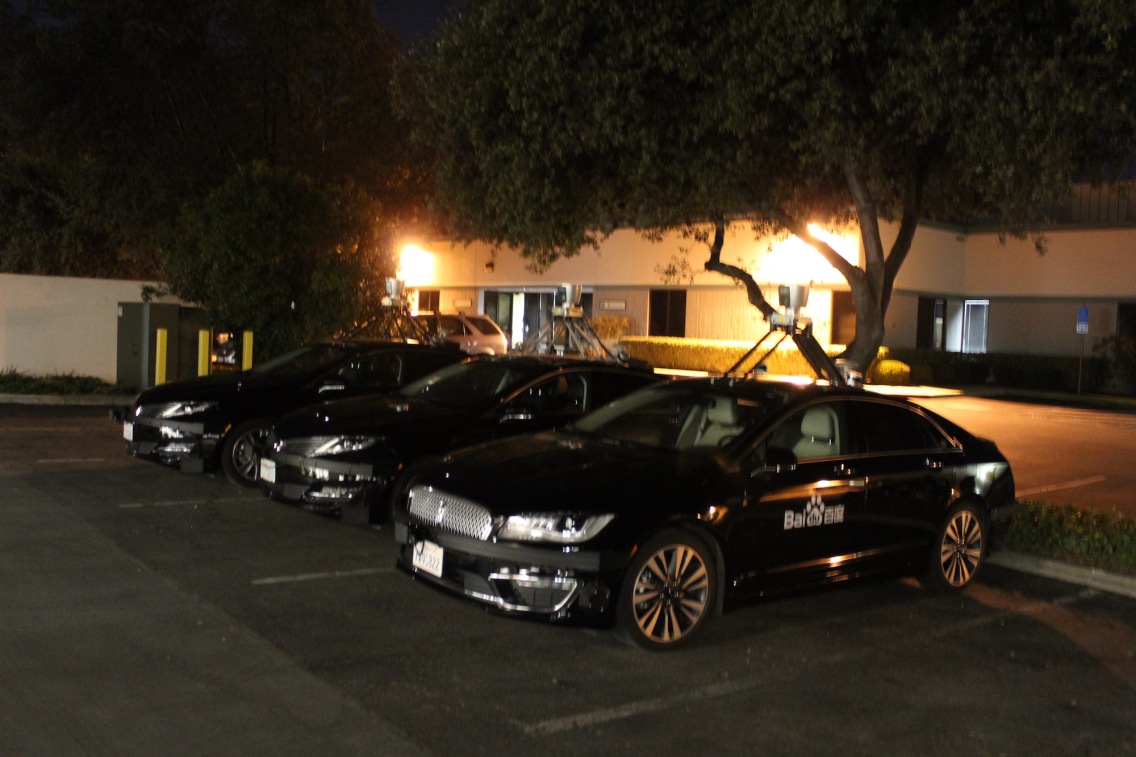