The autonomous test vehicles of the Pittsburgh based startup Argo.ai can now be spotted more often on public streets. With additional engineering hubs in Silicon Valley, Michigan, and New Jersey the company is tapping into the local talent pools.

The startup received some months ago a billion(!) dollar investment from Ford for the next five years. Ford is hoping to get better insights for the manufacturing of autonomous cars used for large mileages. Ford had announced several months to launch latest in 2021 its commercial taxi fleets. 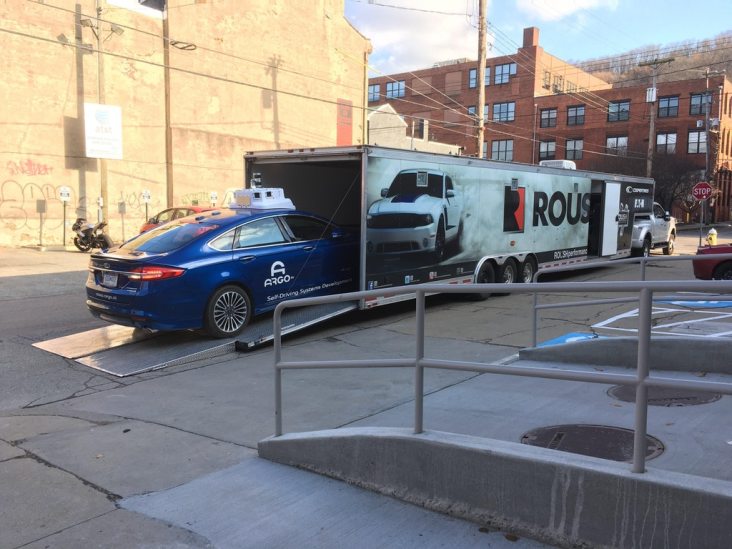