Two companies reported the past few days about their progress in developing autonomous trucks. First, Embark, a startup based in Silicon Valley, which has been doing long hauls of commercial freights. On the highway between El Paso in Texas and Long Beach in California the company hauled on a daily base Frigidaire fridges. 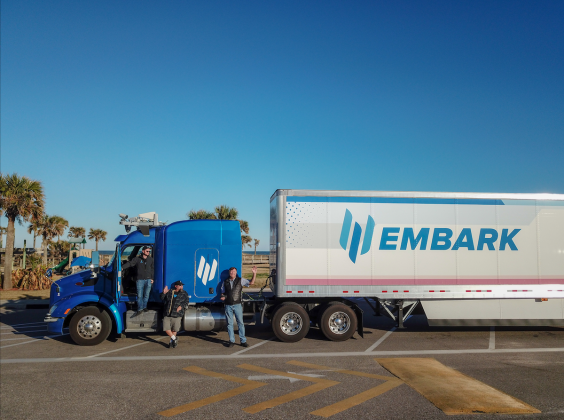 Now the company has complete the first autonomous drive from Los Angeles on the west coast to Jacksonville on Florida on the east coast. The trip took five days on the 2,100 mile long stretch. On the truck was all the time a safety driver, and nightly stops were included. As soon as no drivers are required anymore, such drives could be completed – including tank stops – in approximately two days.

Waymo, the Google sister company, which has several hundred autonomous test vehicles on the road, announced in their Blog the efforts around self-driving trucks. Waymo-trucks will be deployed in Atlanta, using the same technology as the minivans. The drives will be done between Google’s local logistics center and the different Google-locations. 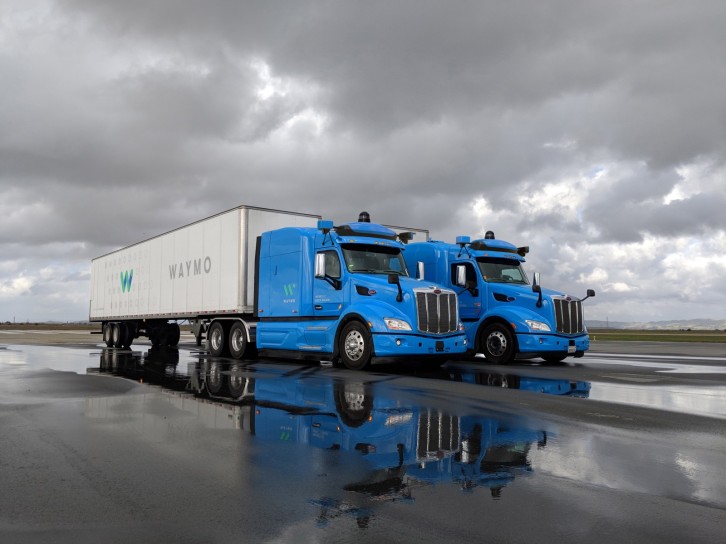 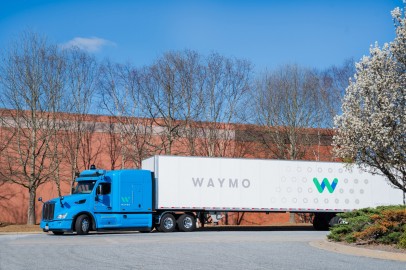