The more autonomous vehicles are being tested, the more probably it becomes for us to see some interesting driving scenarios. Here in this video are two little but interesting ones. First we can see how a white SUV coming from the opposite traffic is making a left turn a bit too close to the Waymo. The Waymo reacts correctly, steps (can a self-driving car even “step on the brake“?) on the brakes and reduces speed.

Right after that situation we can recognize a bicyclist on the right. The Waymo sees the bicyclist, steps on the brakes, slows down, and passes safely. Note that the Waymo is staying in the middle of its lane, without increasing the distance to the bicyclist.

Here some photos of a Waymo in San Francisco on Harrison (photos taken around 1pm on December 29th, 2018): 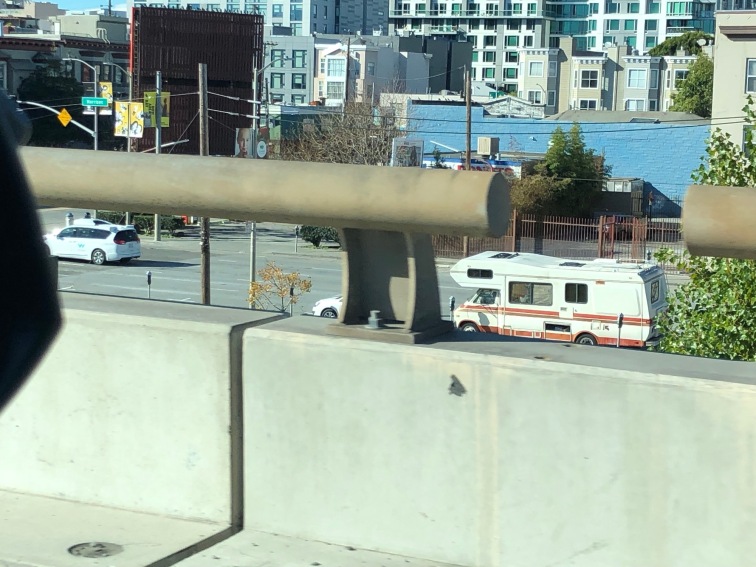 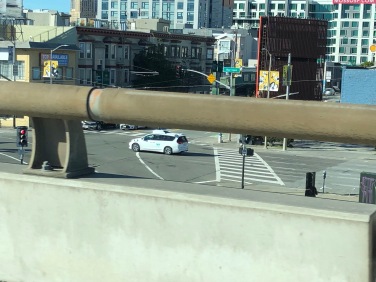 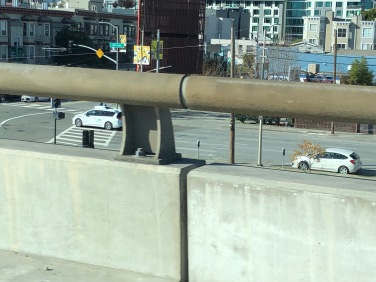