In time for the New Year nuTonomy will start testing its autonomous taxi fleet in Boston. The startup spun off from the MIT and is based in Singapore and Boston. The company has been testing a fleet of six cars in Singapore since August this year. In collaboration with the ride-sharing service Grab those cars can be booked by passengers.

So far nuTonomy vehicles in Singapore were limited to a small areal with six kilometers of roads at the One North business & technology district. One collision from this year made it into the news. 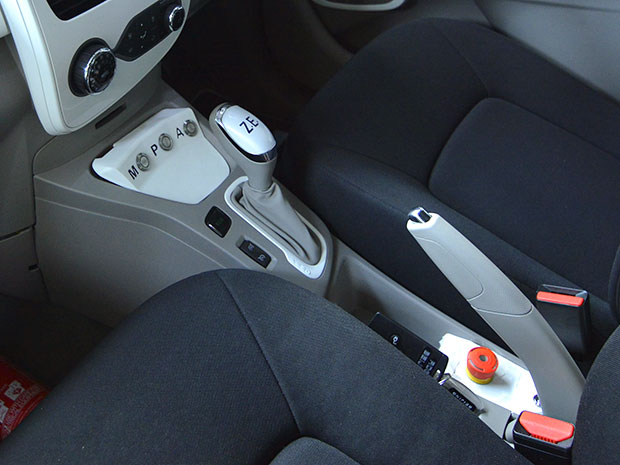 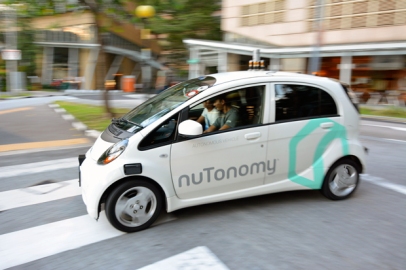 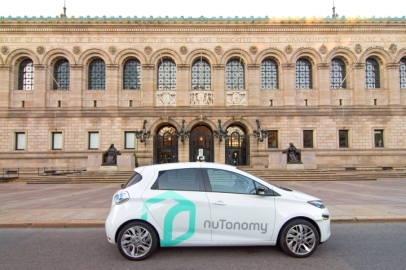 Starting this coming Tuesday nuTonomy’s cars will be driving in South-Boston’s Raymond L. Flynn Marine Park with five Kilometer of roads. The cars will start out only during day and under good weather conditions. After reaching several milestones, including 160 Kilometer of drive, the cars will be allowed to drive on other roads in Boston and during night.

The vehicles – adapted electric Renault Zoe – are equipped with a standard set of sensors, including Lidar systems on the roof and the front bumper, as well as cameras and radars. In addition inside the car has some additional buttons. One is a big red emergency shutoff button, as well as three buttons that allow the required engineer on the driver seat to select between manual and autonomous drive modes, as well as a Pause button.

nuTonomy is one of several companies testing autonomous taxi fleets.