Only a few weeks after Softbank invested 2.25 billion dollars in General Motors subsidiary GMCruise, Honda has announced an even larger investment of 2.75 billion dollars. GMCruise, acquired over two years ago by GM for half a billion dollars, develops and tests self-driving cars based on the Chevrolet Bolt in San Francisco and Phoenix.

Honda is directly investing 750 billion dollars, and will spend another two billion in the next 12 years on the development of autonomous cars. That car shall then be operated by GMCruise in its robotaxi fleet. That partnership is said to be exclusive.

According to publicly accessible data, GMCruise is second behind Google sister company Waymo. With a disengagement rate from an average of every 2,000 kilometers they are behind Waymo with 9,000 kilometers per disengagement. A disengagement happens, when the vehicle encounters a driving situation where it as to hand over to a safety driver. 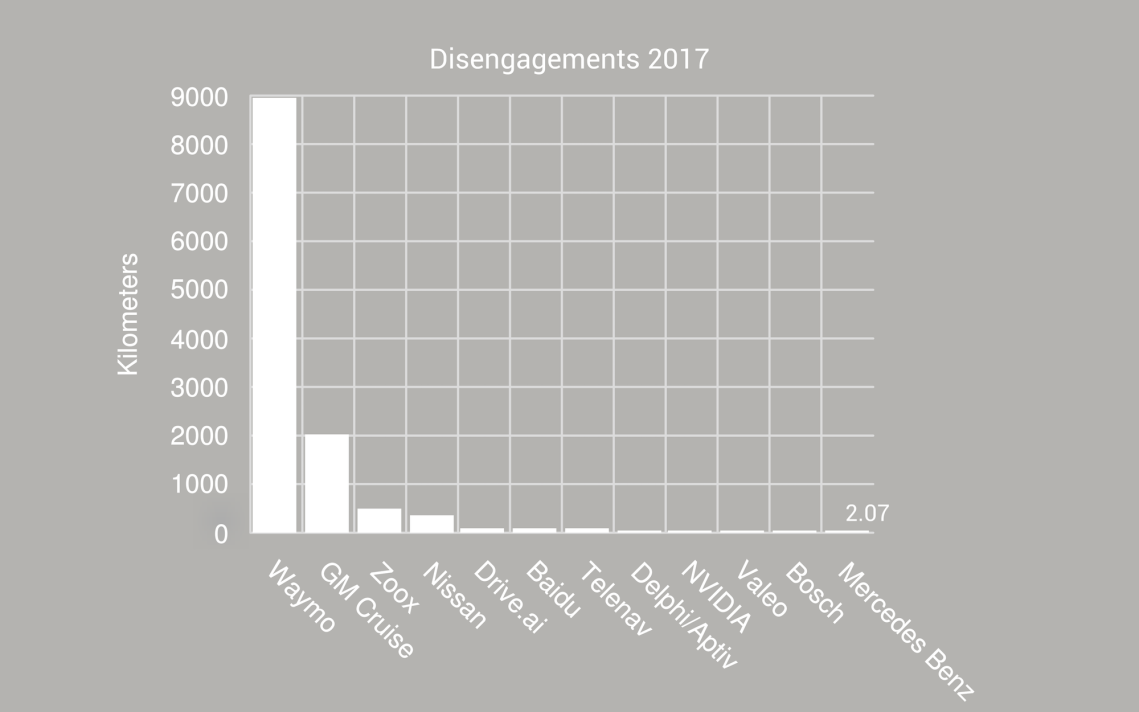 For Waymo this is announcement is a big blow, as Waymo and Honda haven been trying to negotiate a partnership for the past months Waymo has partnerships in place with Fiat-Chrysler and Jaguar, but those are more of the form of a customer (Waymo) having the car makers embed Waymo-technology into the vehicles, and Waymo operating and owing the robotaxi fleet.

Being a pure auto manufacturing partner seems to have not been enough for Honda and their strategy. Traditional automakers face the dilemma, which option they should follow, and the chances for success and non-humiliation are pretty bad.

The estimated evaluation of GMCruise hits now 16 billion dollars. Waymo, on the other hand, was evaluated by investment bank Morgan Stanley to be at a mind blowing 175 billion dollars. The signs that Waymo’s launch of a robotaxi service is imminent, are becoming more intensive. Sings and lane markers for pickup and loading zones have been popping up around Phoenix. GMCruise is planning on bringing a new version of the Chevrolet Bolt on the roads. The car will have no steering wheel or pedals for a driver anymore. 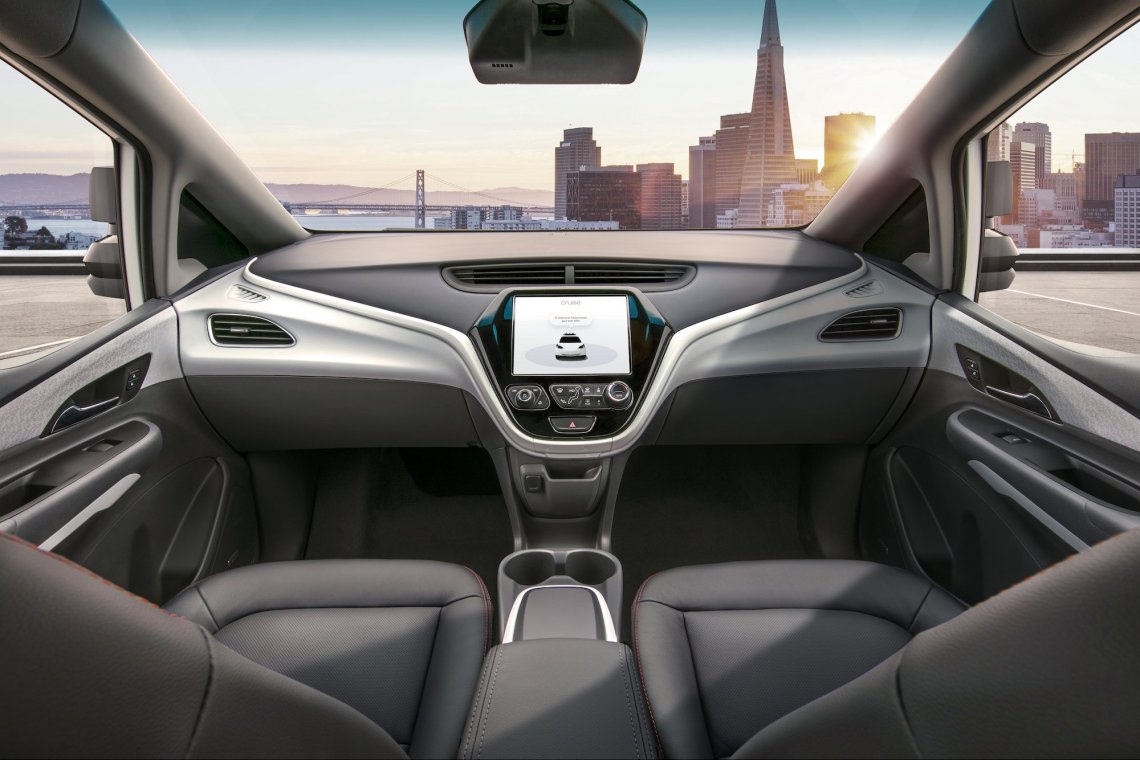