Exactly that is what Wheely’s Inc. tries to accomplish with The Moby Mart, right now being tested in Shanghai. Wheely’s’ core business is equipping and leasing cafés and shops for people who want to start their own business. But now the company is taking that approach even further, by combining self-driving technology with autonomous stores on wheels, that are open 24 hours and roam the neighborhoods. Customer can access the mobile store via smartphone app, choose from the selection in the store, scan the items and pay once they leave it.

The prototype that is currently tested in Shanghai was developed in cooperation with TU Hefei in China and with Himalafy, a company specializing on technology for staffless stores. 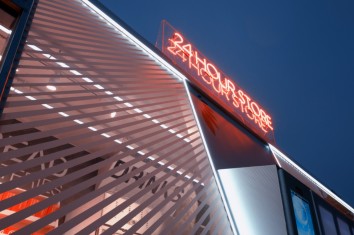 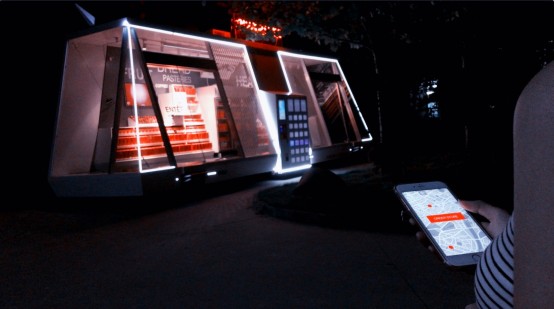 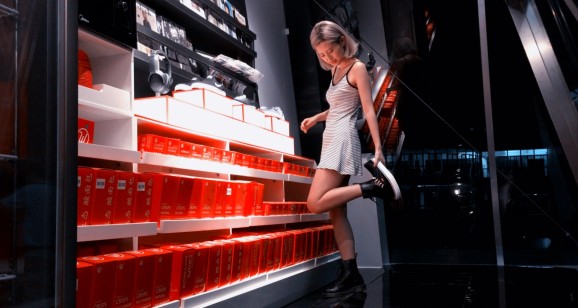 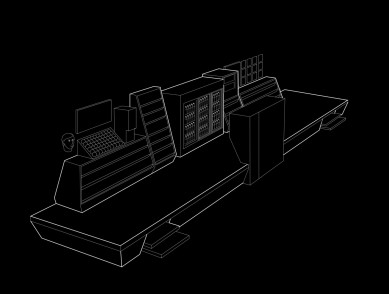 Currently the Swedish company is running a crowd-investing campaign. Starting 2018 the first Moby Marts are expected to go into operation. Since Wheely’s founding in 2015 the company has already opened 800 cafés in over 70 countries.

We have been reporting about other companies like Einride or Armada, also trying to bring the autonomous store concept to the public. IDEO also showed a concept for offices on wheels.

Here is another video showing the prototype in Shanghai: